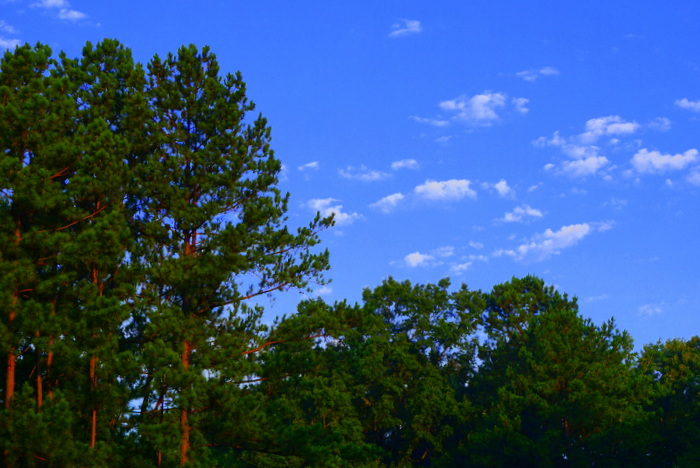 Just a little note this morning to let you know that I'm taking my annual August break from blogging. This year I'm extending that to all things internet, although I'm sure curiosity will have me checking in occasionally. I hope you enjoy your month of August, I'll see you on the other side! 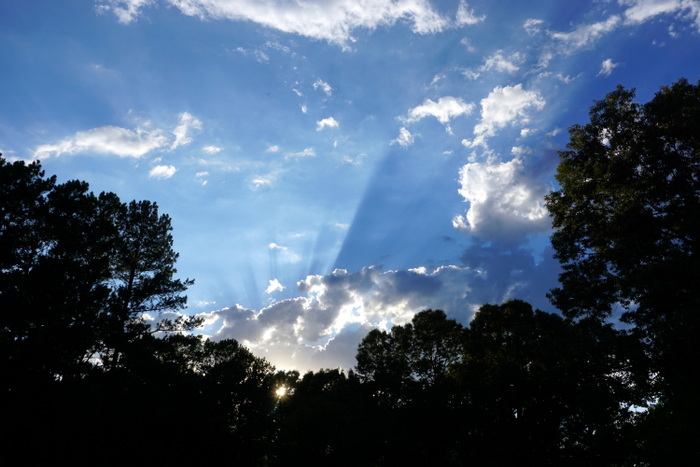 Summer is the annual permission slip to be lazy. To do nothing and
have it count for something. To lie in the grass and count the stars.
To sit on a branch and study the clouds.
~ Regina Brett 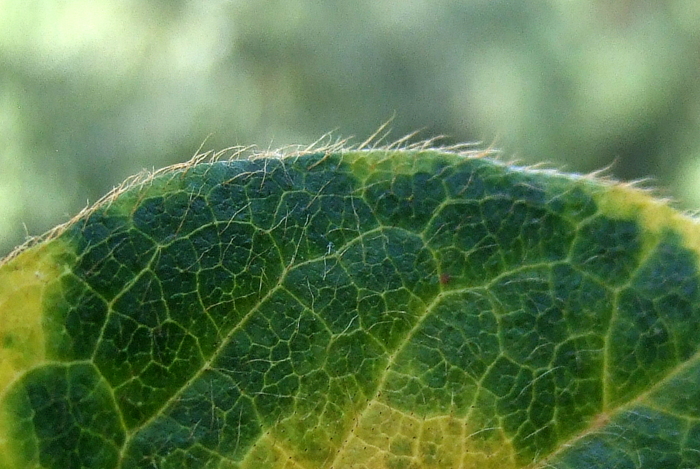 I get cranky in the summertime.
It's too hot! It's too humid!
I have to kick myself out the door every day, because
I'm determined to not become a summer recluse.
For me, that is so very hard to do! 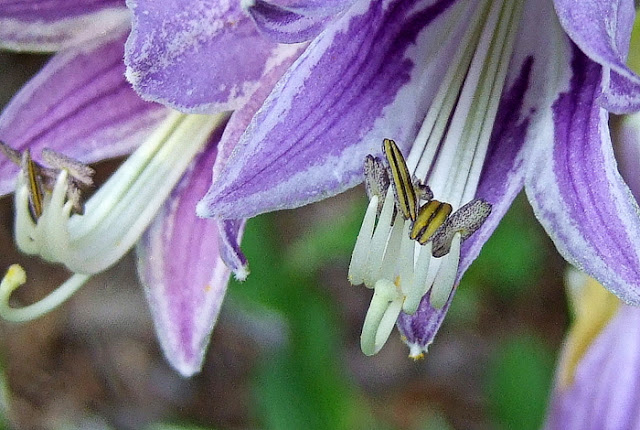 But what if I didn't go out?
What would I miss?
beauty
details
colors
life 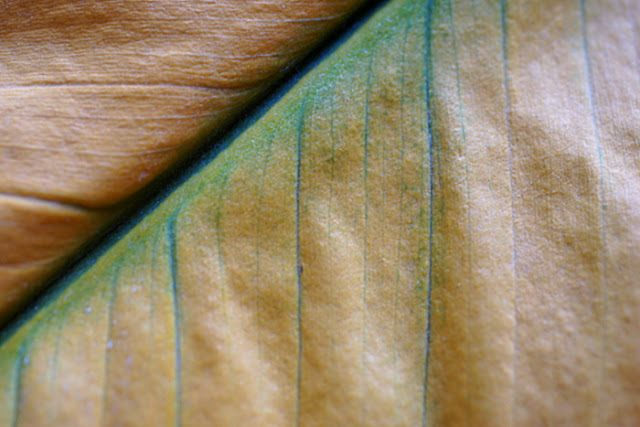 I would miss cute little animals scurrying across the yard.
This little guy, who was about two inches long,
moved very fast and tried to hide under clumps of moss. I would miss furry creatures among the hosta leaves.
I tried to tell her it's too hot to be
wearing a fur coat! 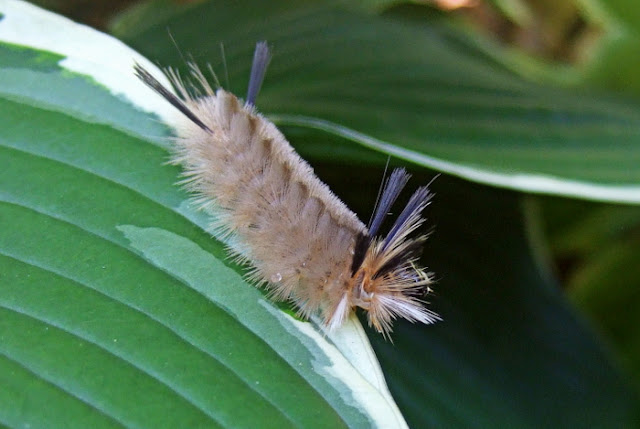 I would miss the beautiful colors,
shapes, and patterns of nature. 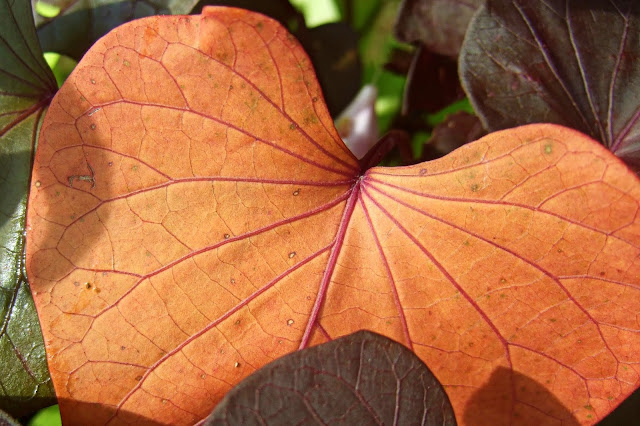 And, I would miss the tiniest of mushrooms.
Is it just me being hot or does this one look like an old-fashioned hand fan?
Do you remember the kind businesses gave away, especially funeral homes?
Maybe I'm dating myself here!
Anyway, it makes me cooler just thinking about fans? 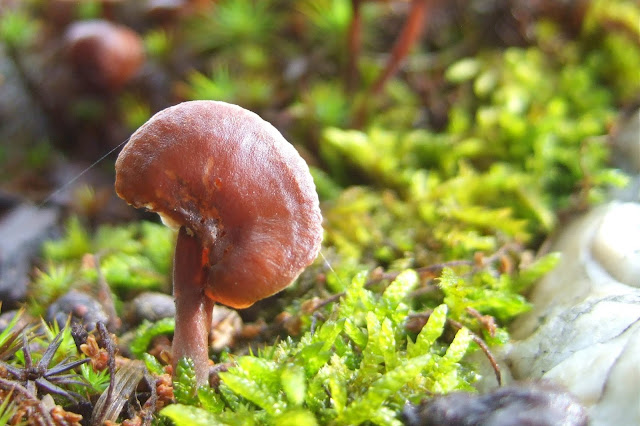 I think that now you see why I can't hide inside!
I would miss the blessings!

"Sometimes
I need only to stand
wherever I am to be blessed."
~ Mary Oliver 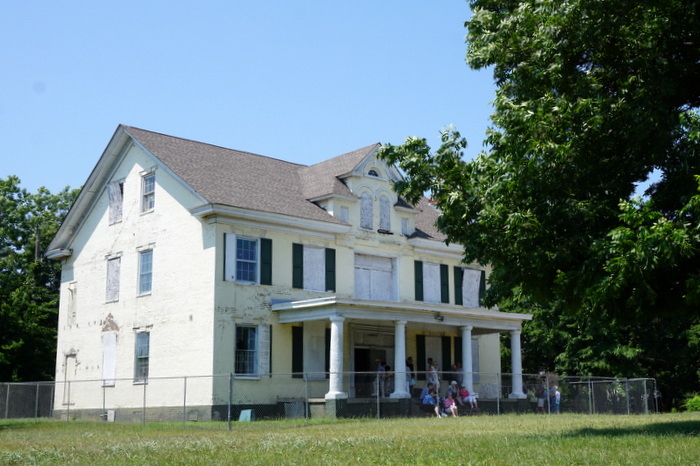 Abandoned. Sitting alone in the middle of a large lot in a not-so-good part of town, this beautiful antebellum home is slowly deteriorating. The home once filled with the laughter and sounds of eleven children is now quiet. Historic homes bring out my curious nature. I wonder about those who once crossed the threshold and entered the door. 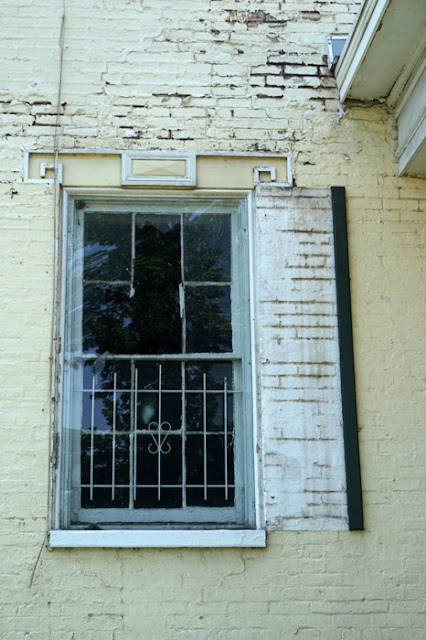 I wonder who used their hands to form the hand-made bricks? Who designed the pretty woodwork above the windows? 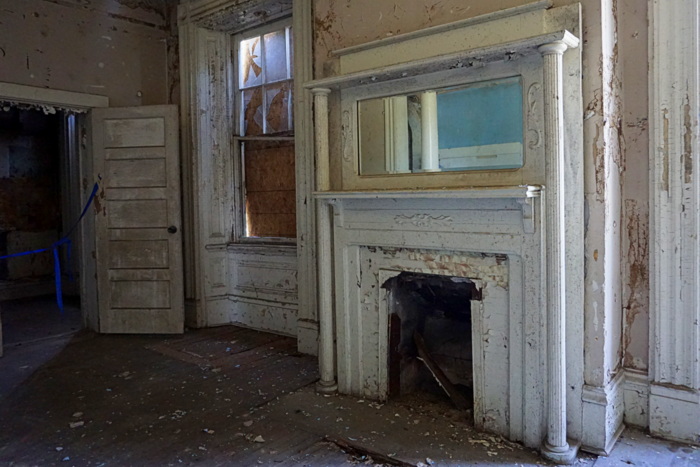 I wonder who sat by the fireplaces; one in every room of the house. Who chopped the massive amount of wood that would have been necessary during the cold winter months? Slaves? 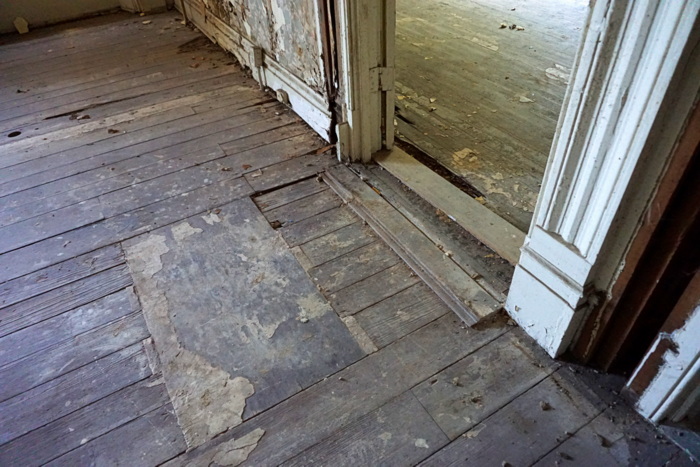 I wonder at the sound the boots of the Union Army officers must have made on the old wooden floor as they took possession of the home in 1863. How many officers lived here? How many soldiered died here while it was a military hospital? 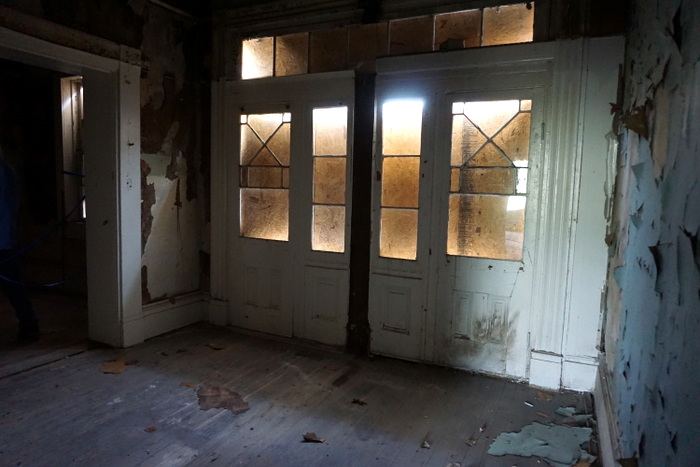 When the family sold the house and property in 1891, why did the new owners decide to move the front door and porch from the south side to the north side, replacing the original doors with windows? Was the north side a cooler place to sit on hot summer days? 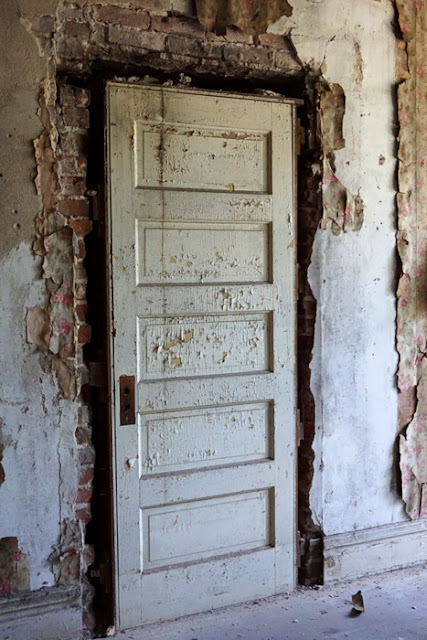 How hard was it to destroy the original beauty of this home in 1921 and create the Cottage Home For Girls with twelve bedrooms? Who were the first young, single women who boarded here while working in Little Rock? Who cooked and cleaned for 24 to 36 women? Did the women become good friends? Was the house filled with laughter, stories about their day, and a little gossip? Why was the name changed to The Colonial Club For Business Girls in 1930? 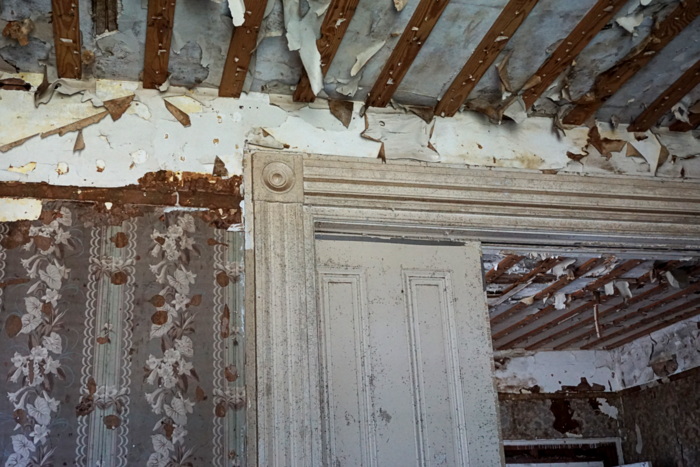 The pocket doors were moved in the renovation for apartments. Has water damage caused them to stick? Will they ever be used again? 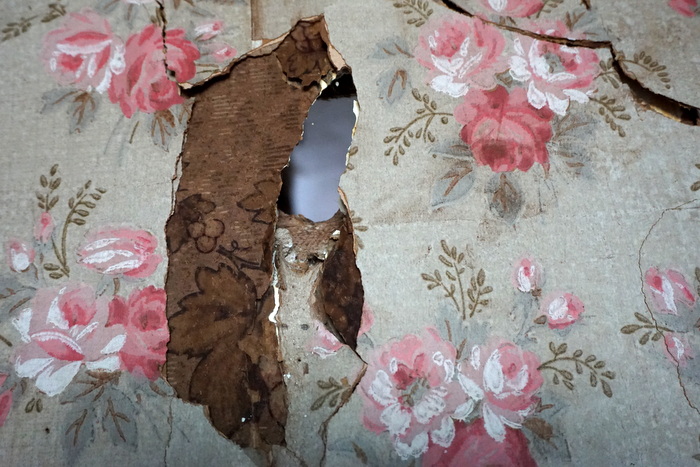 I wonder what conversations could be heard through these literally paper thin walls? 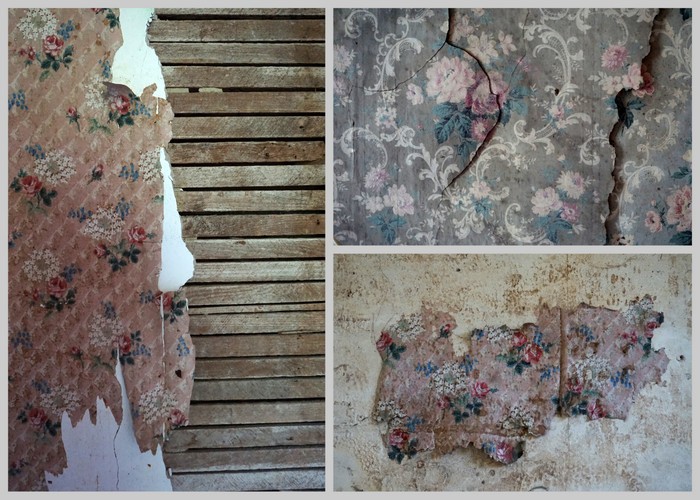 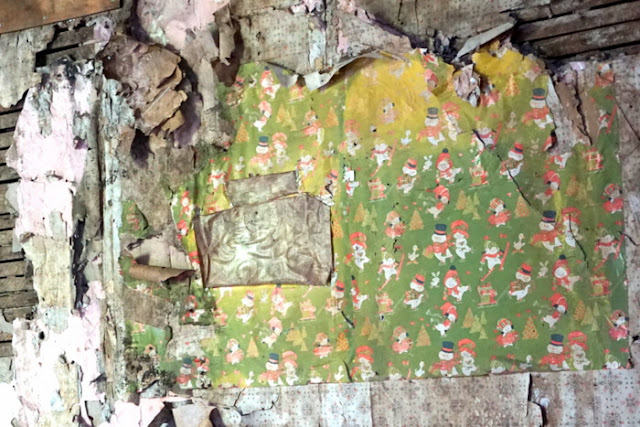 Who decided to paper the room with snowmen? Were they like me and didn't like the hot summer days and hoped snowmen would cool them down? 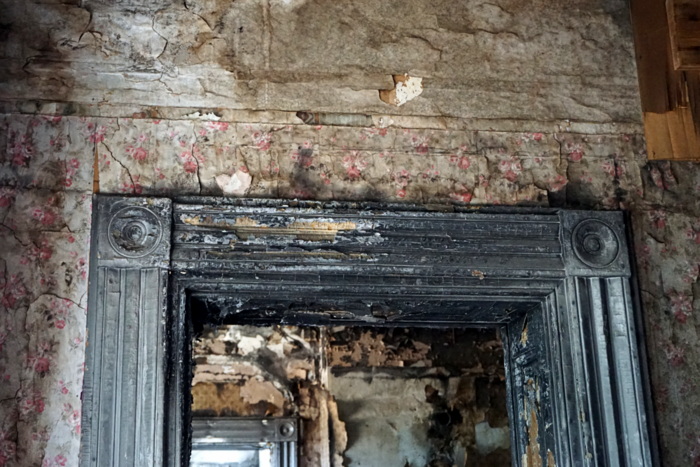 I wonder what started the fire in 2005 that blackened the doorways and walls of one of the apartments. Why was the house then abandoned? Not enough money to repair? Bad location? 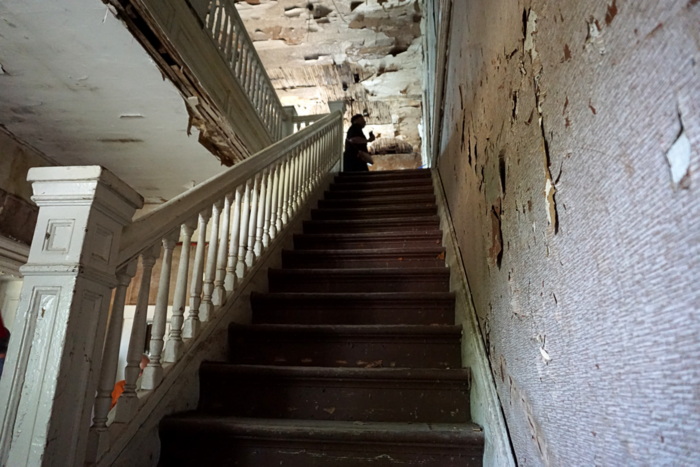 Will someone try to save this house? Will footsteps be once again heard on the old stairs?

Lots of questions and very few answers. There is a lot of Arkansas history in these walls, beginning with the first owner, William E. Woodruff. Woodruff was the publisher of the first newspaper in Arkansas, the Gazette. After living for several years in a small house in downtown, he decided he wanted to find a place in the country where he could have a small farm and where his eleven children could play. The Woodruff House was truly an urban farmstead, complete with an orchard, gardens, stables, servants’ houses, and open pasture. Of course that area is no longer in the country, but just a couple of blocks from a major interstate!

Efforts are being made to save the William E. Woodruff home, a piece of Arkansas' history. I do hope some way is found to restore it to it's original beauty.
Posted by Cathy H. at 4:35 PM 6 comments: