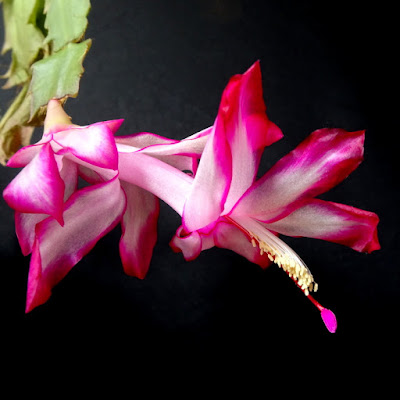 It's the day after Christmas. The house is quiet. Memories are floating through my head of a wonderful December. I thought I'd share a few of those with you.

My cactus bloomed, well sort of bloomed. It had only two blossoms this year. I'm not sure if it got too hot outside this summer or if it got too cold before I brought my plants in, but something sure stunted it's blossoming! 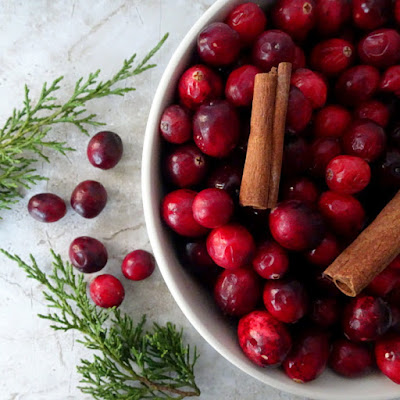 I began December by making my favorite potpourri. Very simple to create; just cranberries, orange slices, cinnamon sticks, crushed cinnamon and water. I pour it into a small slow cooker and the house smells like Christmas! 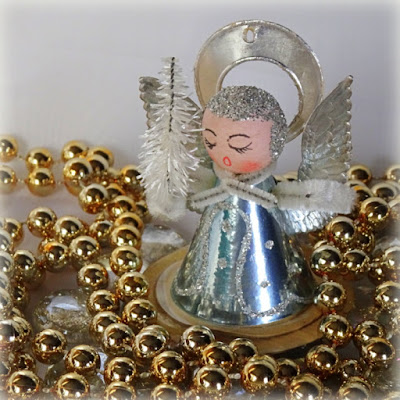 The day after Thanksgiving I began decorating my home with treasured Christmas items. I received this little angel as a child way back in 1961. Originally she was enclosed in a delicate glass ball. One Christmas when I opened the box of ornaments she was stored in, the ball was shattered. After shedding a few tears, I realized that I could still hang the angel. She even had a hole in her halo for a hook. 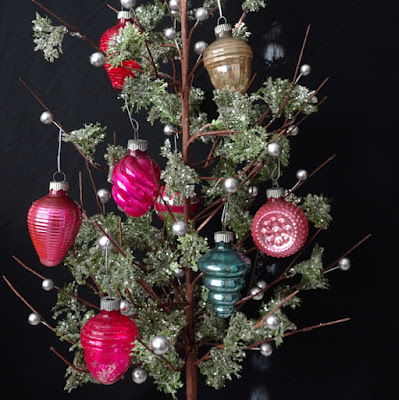 I used to have several small themed trees that I decorated and placed throughout the house. This year, my back wouldn't let me put up all of them, but I did manage to put up the big tree, this little tree which features my grandmother's glass ornaments, and a small snowman tree. The old-fashioned tree in the hallway, the Victorian tree in the extra bedroom and the shell tree in the bathroom didn't get put up. Maybe next year! I really missed them! 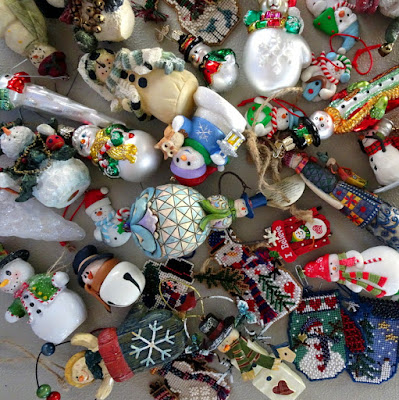 I don't know if you have as much trouble with Christmas lights as I do, but every year I seem to be replacing some string of lights. I put up my little snowman tree and the very next day the lights went out. Off came the ornaments and on went more lights! Lights can be really frustrating!

I made a couple of trips to my daughter's home during December for a piano recital and band concerts. Josh, the youngest of the twins, plays piano and plays it well! One of Josh's songs was very hard! He's been working on it for six months. His hands were all of the piano keys! Jake plays in the high school band in the percussion section. I love that he plays percussion. I can always hear him. This year he played the snare drums, the bells (I call it a xylophone) and the cymbals. When you're in percussion you learn to play several instruments. And lastly there was Drew and Josh's junior high school band concert. Drew plays the saxophone just like his dad. Josh plays the trumpet. Both do so well. Josh was even featured in one of the songs with another trumpeter. I love that they enjoy music! 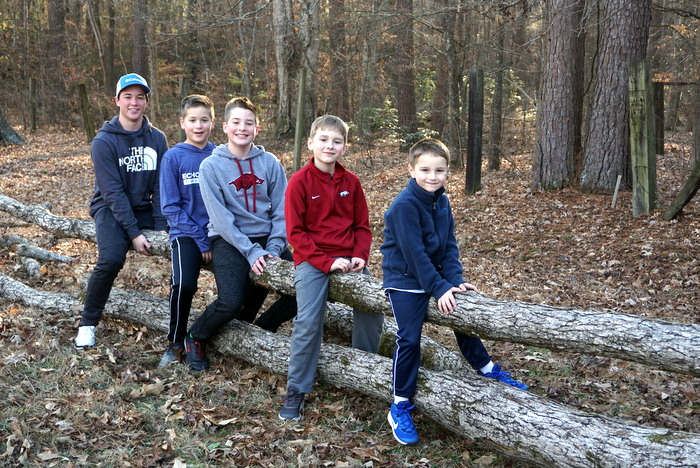 We had our family Christmas the Saturday before Christmas. This year I was determined to get a picture of all five grandsons! So many times we've planned to do that and then we have so much fun that we forget the pictures! From left to right we have: Jacob, Andrew, Joshua, Aaron, and Isaac. My GUYS!! I love them so very much!! 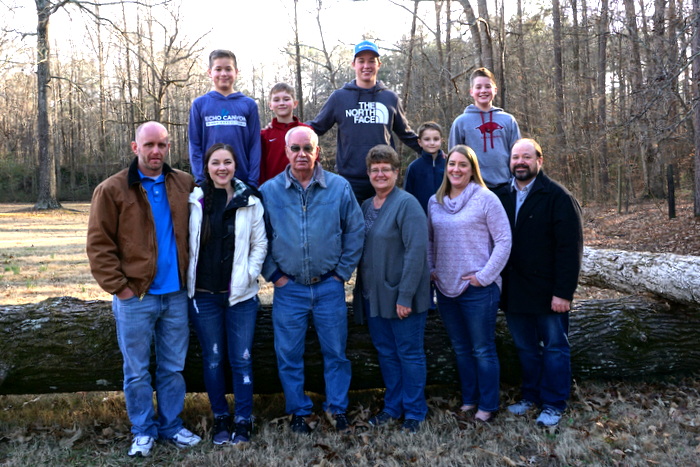 We also remembered a family shot. My son, Randy, and his wife Aimee are on the left of us. My daughter, Patty, and her husband Jacob on the right. I am so blessed with a wonderful, loving family! 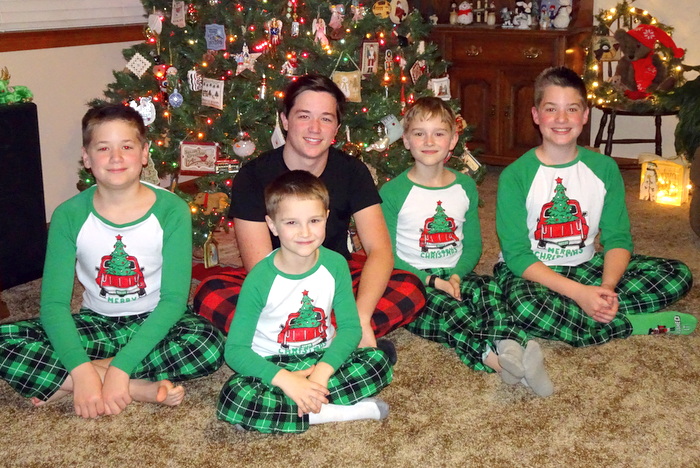 Later that evening we took the annual Christmas pajama picture. These boys love to have fun, so a serious pictures is always hard to get! 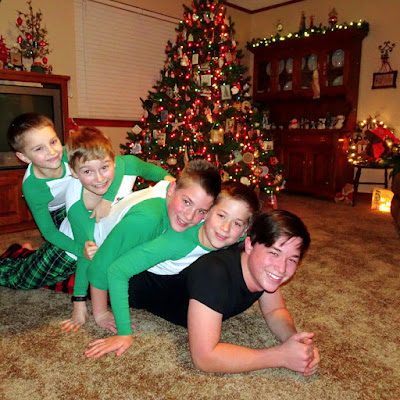 We get some really good funny pictures though! 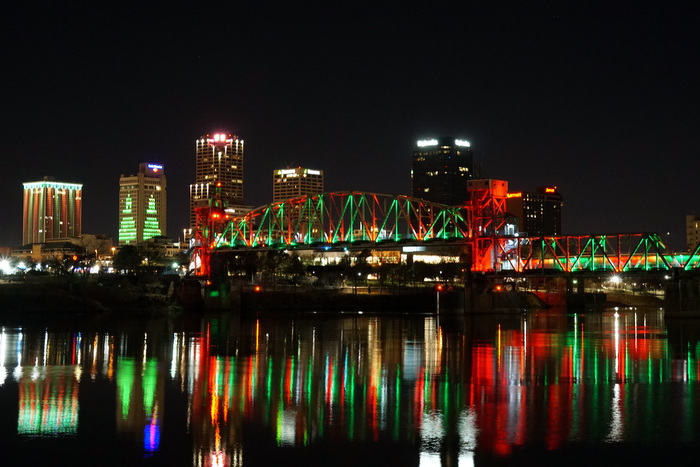 On Christmas Eve, Jerry took me downtown to try and get a picture of the Christmas lights. I've never done that before. In fact I don't ever take pictures at night. These aren't exactly focused as well as I would have liked, but I'm still pleased with them. The thousands of LED lights were constantly changing colors. The Junction Bridge, built across the Arkansas River in 1884 for railroad use, is a "lift span" bridge that was converted into a pedestrian/cyclist bridge. 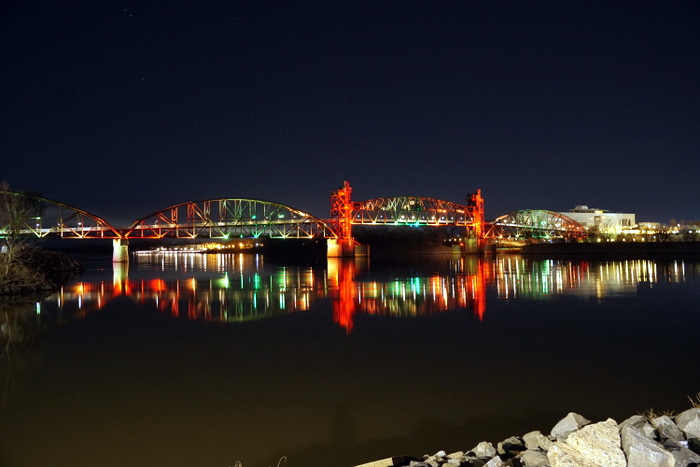 This second bridge, the Clinton Presidential Park Bridge also crosses the Arkansas River. It was built in 1899 as another railroad bridge and also converted into a pedestrian/cycle bridge. Both bridges are lit year round with thousands of lights. They're pink for breast cancer awareness month, red, white, and blue for The Fourth of July, and other themes as well. 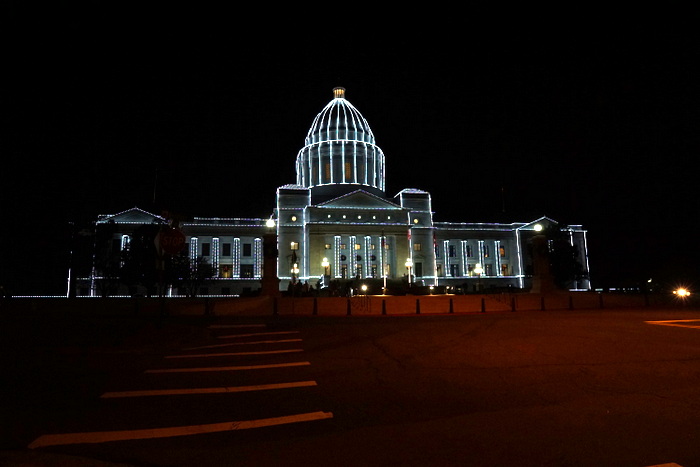 Our last stop was the State Capitol; always elegant with it's white lights. I enjoyed trying to take pictures of the Christmas lights and learning a few things, too!

I hope all of you had a lovely Christmas!
I'm wishing you a wonderful 2020!!
What will you do with this new decade?